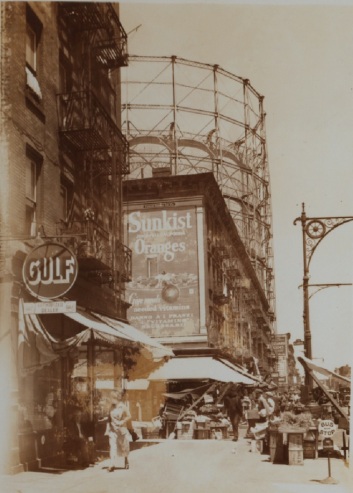 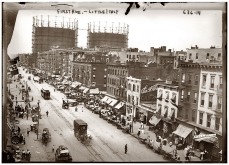 Welcome to my site! Feel free to leave a comment. If you live or lived in East Harlem, tell us who you are and where you lived! Also, if you have a special memory of East Harlem, feel free to share it with us! Thanks for visiting!

507 Comments on “WELCOME to ITALIAN HARLEM!”

Hello! I created this ancestral urban history blog, way back in 2008. At one point or another, I thought about adding a donation button, but felt indifferent about asking for money from my readership. At this point in time, after 12 years of keeping the memories alive and ticking, I decided to ask for donations! :-) I intend to upgrade this site, by adding more storage space, in order to upload audio,video, more photos, etc. I'd also like to do a podcast, and to finally scan all of the ephemera/memorabilia/vintage photos, that I have been collecting for over 15 years! I look forward to the journey! Thanks so much for your donation! I really appreciate it! Best regards, Angela :-)