“AIEH” Stands for ALWAYS in EAST HARLEM…the true spirit of a Bygone Era. Thank you, Roe!

Somewhere around the year 2008, after I set up this website, I found Charlie DeMonte’s and Charlie Strippone’s website, called “The Old Neighborhood Online.” I was so happy to know that there were other like-minded people, as myself, who were interested in preserving the memory of a once booming Italian community, simply called Harlem, or “the neighborhood.” I call it Italian Harlem, as that is the memory that I wish to preserve. My Italian great-grandparents came to this neighborhood, to forge a new life in a new world. The United States of America was a country that was fairly young in its own right. The year was 1901, and America was a 125 years into being established as a nation. Tens of thousands of Italian immigrants gravitated to this particular area of Manhattan, in an attempt to reap the benefits of the American way of life.

Fast forward to 2008, here I was in my 5th year of historical research of the old neighborhood, when I stumbled upon Charlie’s website. I joined the site, set up an account, and started to chat with other members, sharing stories of their lives in the old neighborhood. At some point in time, and here is the “kicker” of this article- I came across a 4 letter acronym, with the letters AIEH (all in caps) typed in at the end of a comment. I couldn’t recall who the person was that used the acronym, but it quickly spread to most users on that website, including me! When I asked what it stood for, I was captivated, and continue to use it, to this day.

AIEH means “Always in East Harlem.” That’s the long and the short of it. It holds within its 4 letters, the true Spirit of a bygone era, that so many of us are fighting to preserve. As I was pondering on writing an article about the true meaning behind this endearing, heartfelt term, I reached out to my friend JoAnne Claretti Mallano, to ask her if she knew who “coined” it. JoAnne quickly responded that the person’s name was Rosemary Alvino Milazzo, and that sadly, Rosemary had passed away over 8 years ago. So now, this article is not just about a term that embodies the Spirit of a once vibrant community, it is also about a special lady that enhanced a “thought pattern” based upon 4 letters of our alphabet. Got the message yet? Smile… AIEH

Rosemary Alvino Milazzo was born in East Harlem on November 5th 1959. She passed away on October 29th, 2009. She was a resident of Long Beach, N.Y. Her friends called her “Roe.” She leaves with us, a heartfelt legacy of AIEH. Always in East Harlem, in our hearts, our minds, and the pathway to our ancestry. Grazie Mille, Roe! 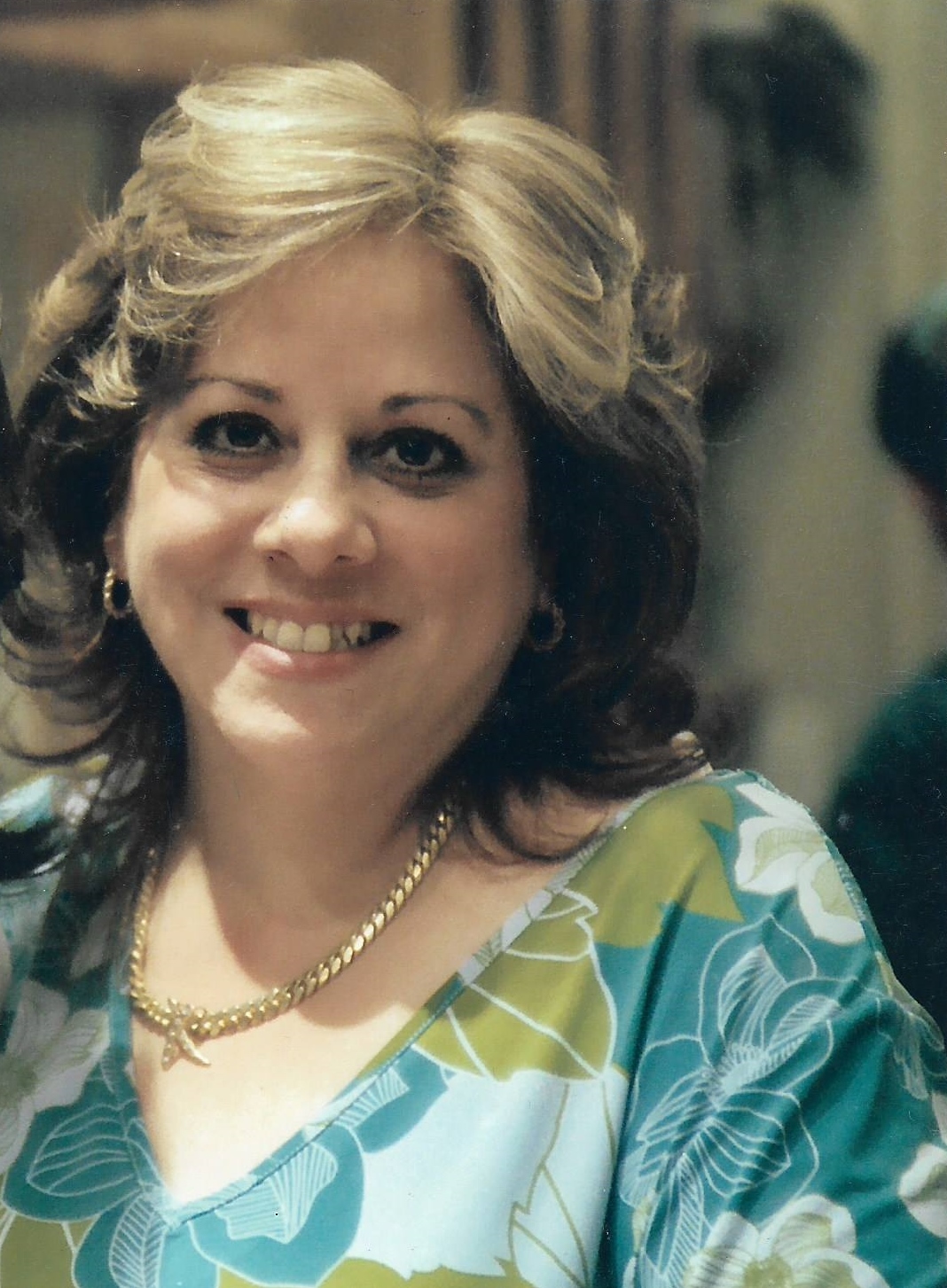 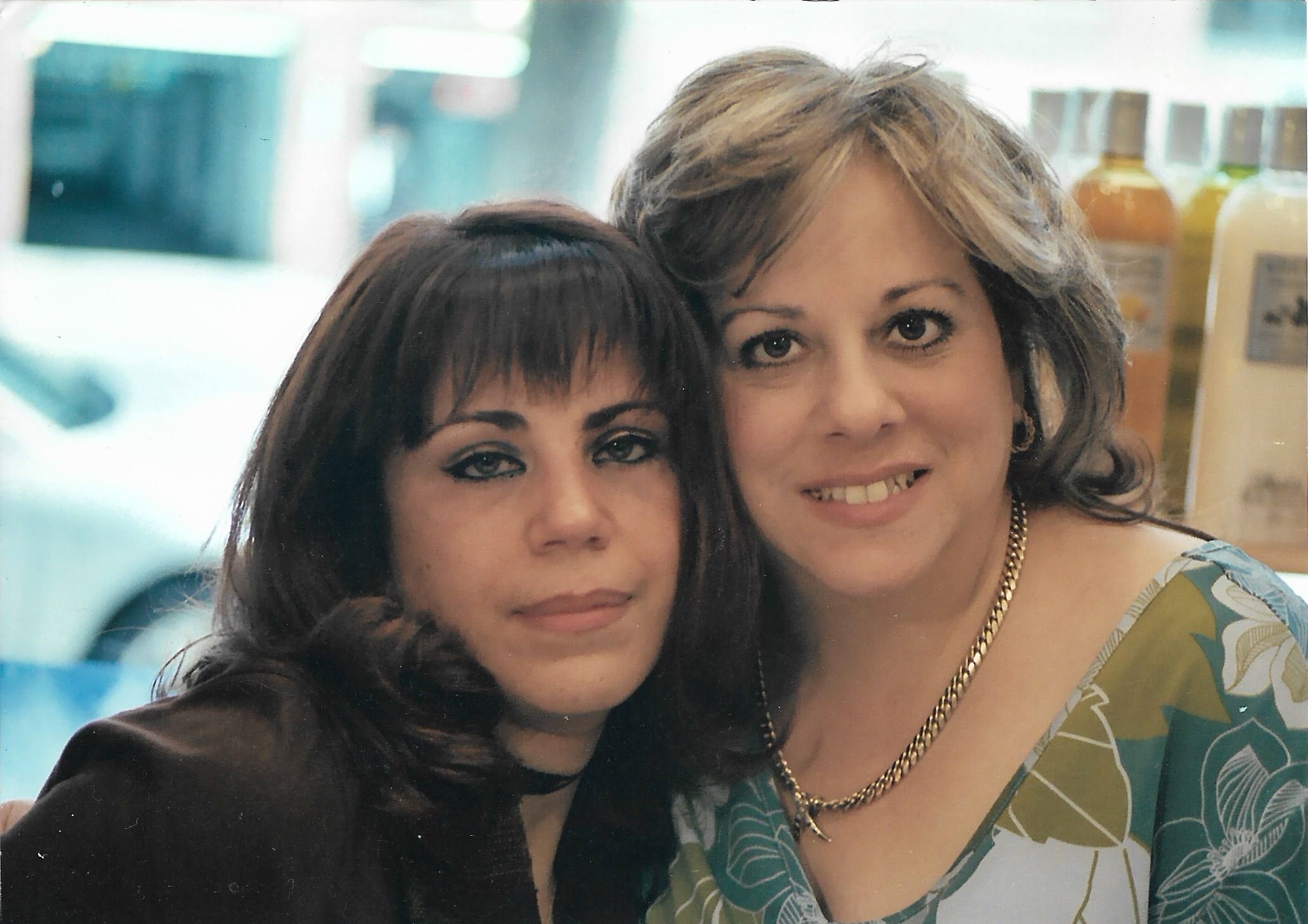 6 Comments on ““AIEH” Stands for ALWAYS in EAST HARLEM…the true spirit of a Bygone Era. Thank you, Roe!”